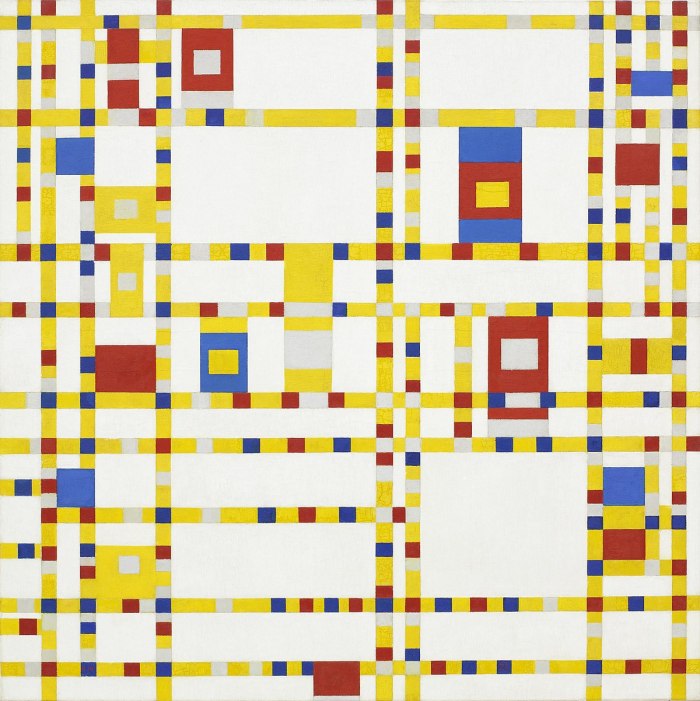 My latest publication entitled A Parasitic Critique for IR is now forthcoming at the International Political Sociology (IPS). The paper explores the state of critique in contemporary social science, suggests weaknesses in its rhetorical formulation, and draws on field experience to suggest an alternative ‘parasitic’ and ‘compositional’ form of critique.

This paper introduces the concept of a ‘parasitic critique.’ It begins theorizing the ethico-political positionality of ‘critical’ researchers in IR by speaking with Michel Serres to introduce the figure of the ‘researcher-as-parasite’. That device explores the central tension in critical research between hearing ‘thick’ descriptions of our (human or not) interlocutors’ lifeworlds before channelling them into ‘thin’ meta-theoretical accounts. The paper argues that this dilemma relates – above all – to the rhetorical ‘style’ of most critical approaches in IR, which employ what can be termed a ‘suspicious hermeneutics’ that is unwilling to take seriously the theoretical, critical, and experiential voices of particular interlocutors. Arguing that we have entered an age of ‘critical symmetries’ that renders the still privileged ‘critical hierarchies’ of IR redundant, the paper argues that following the ‘lay’ critical methods evoked by many interlocutors encourages us to embrace the fluid, travelling, and dislocated image of the parasite and to pursue forms of symbiotic ‘exchange value’ between our multiplistic subjects of study. This parasitic critique is founded on a three-fold switch from suspicion to learning, exclusion to combination, and contradiction to composition. Throughout, these claims are nested within self-reflections on work interviewing both victims and perpetrators of torture, which demonstrate – often uncomfortably – how it is necessary to find points of critical sympathy between the subjugator and the subjugated that can be leveraged for the ethico-political good.

The author would like to thank the editors and anonymous reviewers of IPS, as well as the audience and participants of panels at which earlier versions of this article were presented at the 2015 and 2017 International Studies Association (ISA) Annual Conventions. Especial gratitude for their kind help, critique, encouragement and suggestions – throughout the development of the ideas contained within this article in its various iterations – is due to Jef Huysmans, Anna Leander, Marieke de Goede, Alice Baroni, and Mark B. Salter.

This paper can be downloaded here or read below and/or at academia.edu.